As some of China’s most populous and economically significant cities battle outbreaks, Chengdu, one of the country’s largest cities, announced a lockdown of its 21.2 million residents as it launched four days of citywide testing for COVID-19. Residents of Chengdu, the capital of Sichuan province, were ordered by the city government to stay at home for most of the day on Thursday. They were allowed to do some shopping for necessities per day, Reuters reported. 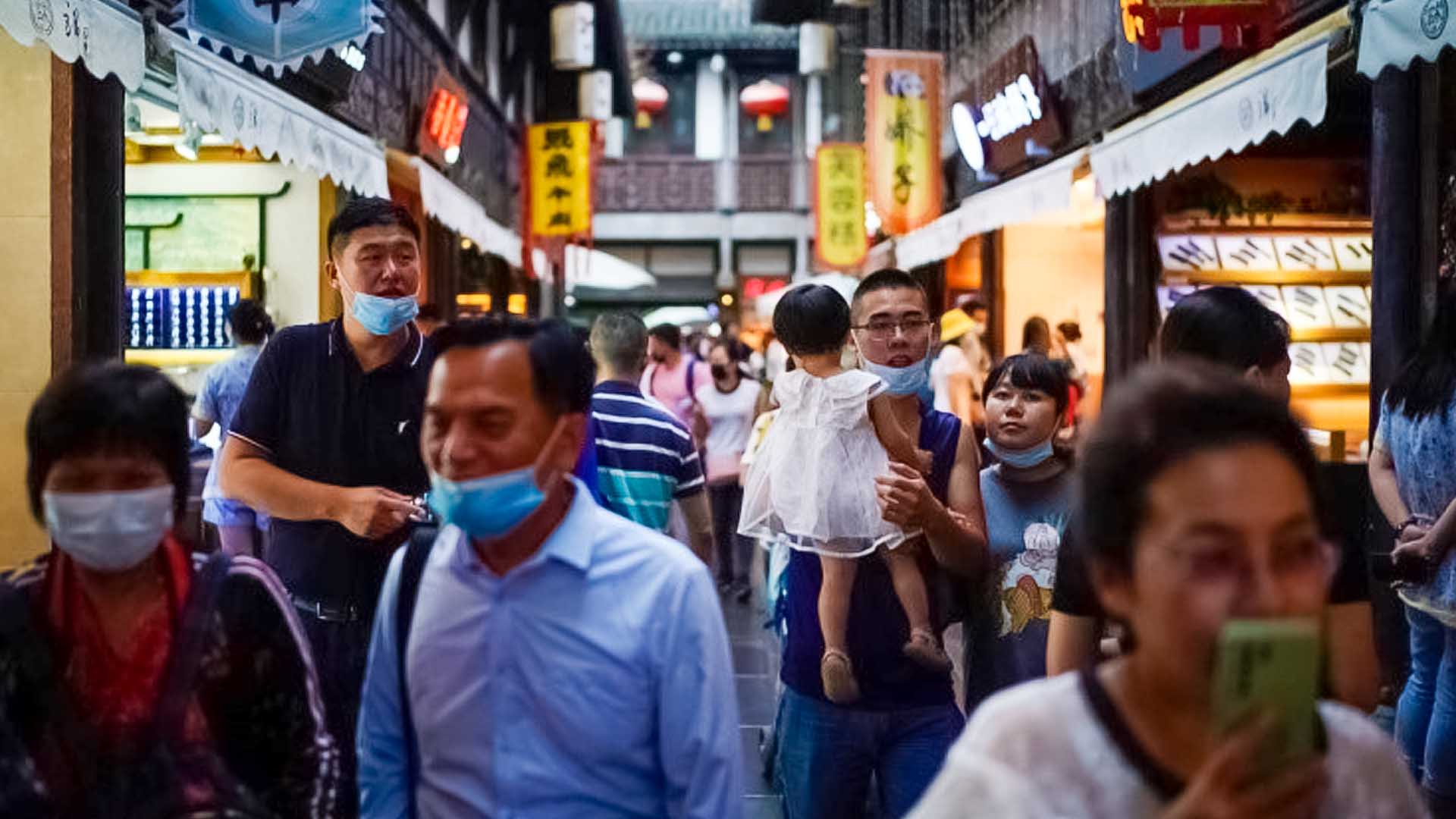 Since Shanghai was closed for two months earlier this year, Chengdu is the largest city to be shut down. Whether the lockdown will be lifted after Sunday’s mass testing is unclear. In some big districts of Shenzhen and Dalian, COVID-19 restrictions have also been tightened this week, including work-from-home requirements and the closure of entertainment businesses.

The moves curtail the activities of tens of millions of people, intensifying the challenges for China to minimize the economic impact of a dynamic-zero COVID-19 policy that has kept China’s borders mostly closed to international visitors and made it an outlier as other countries try to live with Coronavirus. Two northern Chinese provinces have extended curbs beyond their initial promises, although most curbs are expected to last a few days at the most.

Chengdu residents were urged not to leave the city unless necessary, and employees in non-essential sectors were asked to work from home. It is the responsibility of neighborhood staffers to approve residents’ requests to leave their residential compounds for hospital visits or other special needs. Industrial firms operating on closed campuses and engaged in high-volume manufacturing were exempt from work-from-home requirements.

Flight Master data indicates a dramatic reduction in flights to and from Chengdu. As of 10 a.m. local time (0200 GMT) on Thursday, 398 flights had been cancelled at Shuangliu Airport in Chengdu, a cancellation rate of 62%. There were 725 flights that were canceled at Chengdu’s Tianfu Airport, or 79%. Baoan, the city’s most populous district and bordering Hong Kong, suspended large events and indoor entertainment for three days on Thursday. The city ordered stricter checks on people’s digital health credentials as they entered residential compounds.

Over half of Shenzhen’s ten districts, home to over 13 million people, have ordered blanket closures of entertainment venues and halted or reduced restaurant dining for a few days. Curbs are expected to be lifted by Thursday. As a result of weakening demand and power shortages, Chinese factory activity contracted for the first time in three months in August.