A series of fires swept through Brazil’s Amazon rainforest in August, the most since 2010, according to government data released Wednesday. It was the highest number of fires since 2010, surpassing the fires that drew international attention shortly after President Jair Bolsonaro took office. In the first 30 days of August, INPE registered 31,513 fire alerts in the Amazon via satellite. This made it the most infernal August since 2010, when 45,018 fires were reported for the entire month. 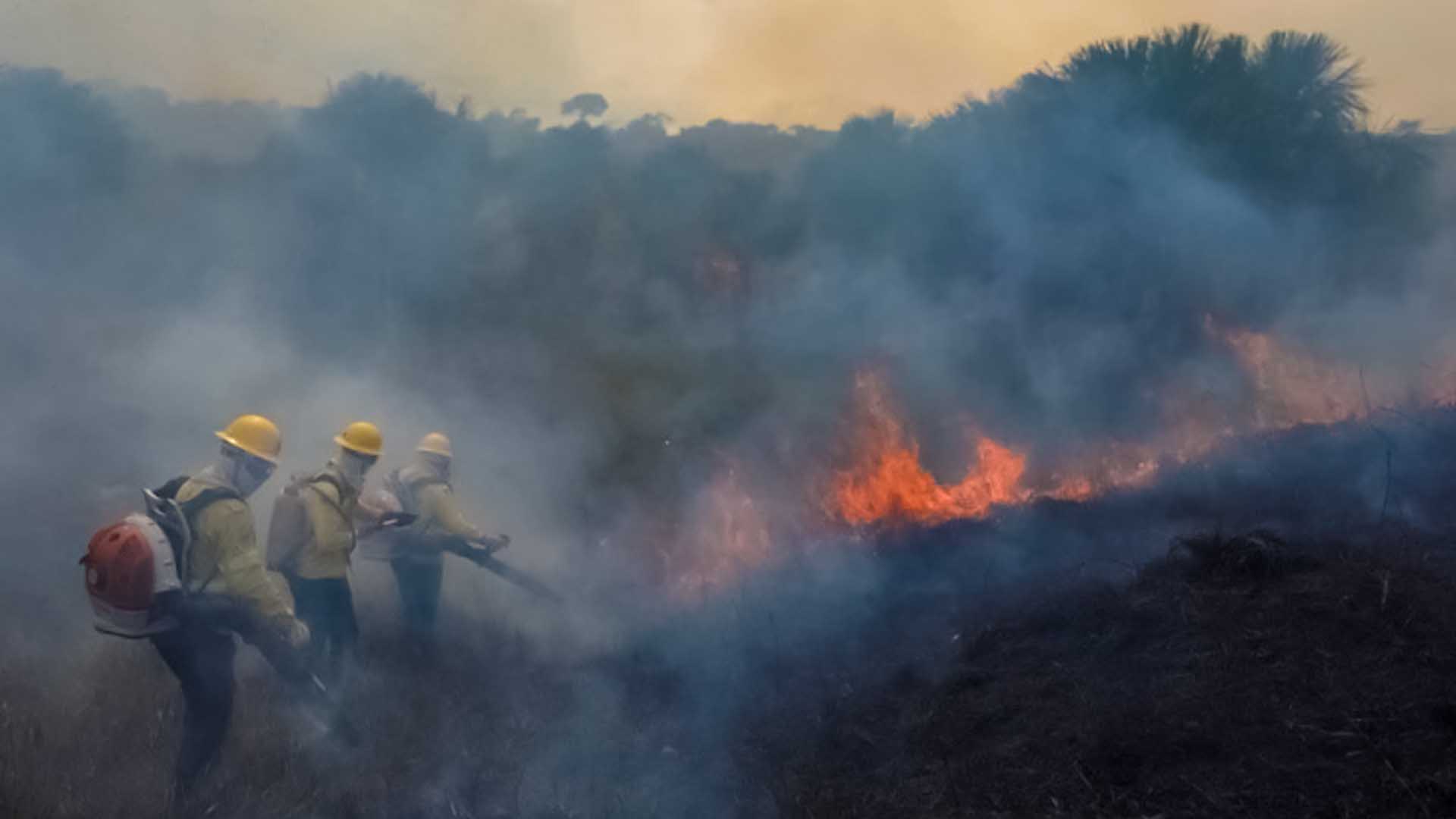 In an average year, INPE issues the majority of Amazon fire alerts in August and September, when rains often subside and ranchers and farmers can burn deforested areas. The number of fires this month is already up 12.3% from August 2021 and roughly 20% above the average for the month in the INPE data series since 1998. In the first seven months of this year, the Brazilian Amazon was deforested in an area roughly seven times the size of New York City – the highest total for that period in more than six years.

Chengdu locks down 21.2 million people in fight against COVID-19

Radiation science and technology will be discussed at ICARST in Vienna