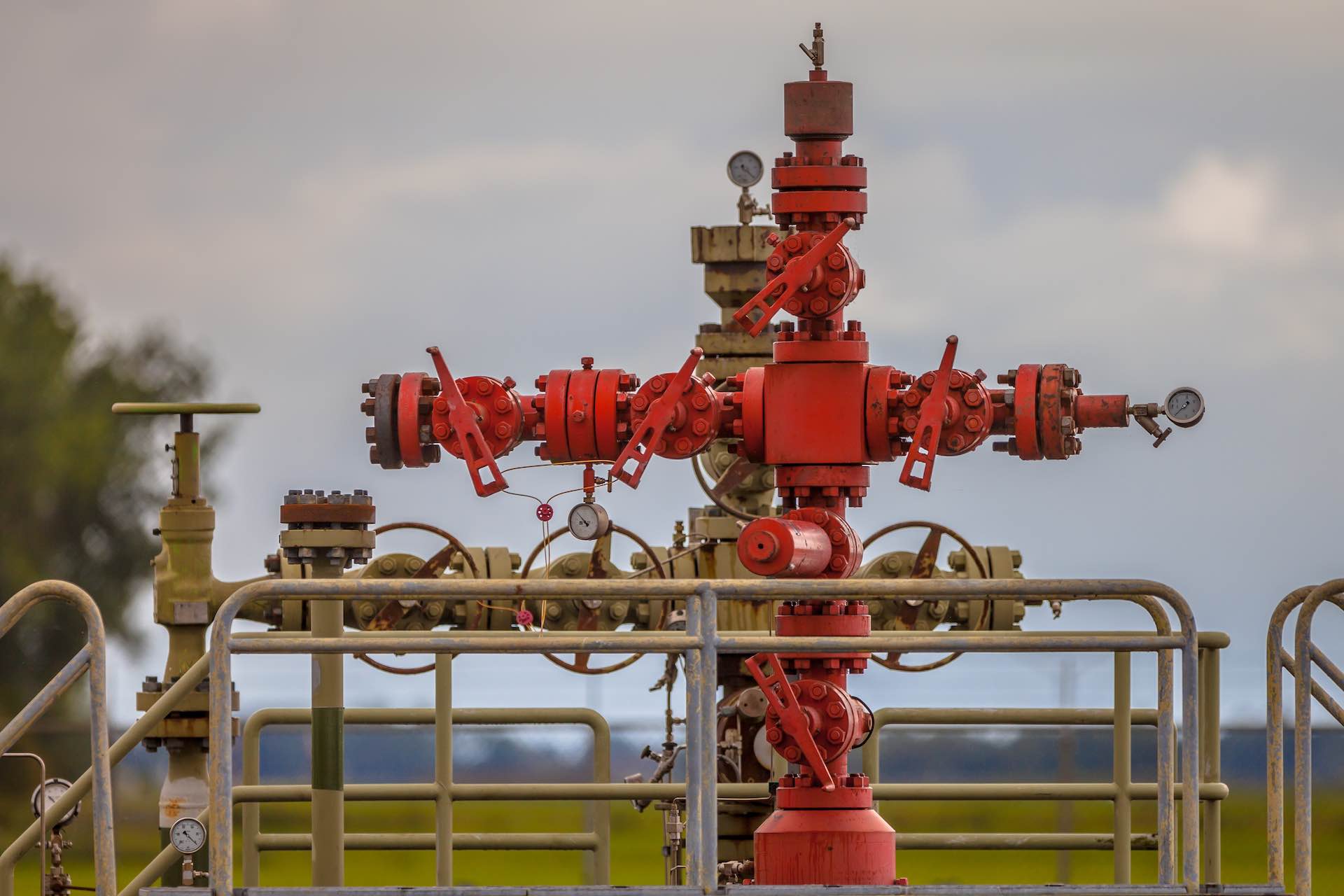 In a statement, the ministry clarified that the amount of investments in the gas field reached $741 million in the relevant year. It added that investments in the field have exceeded $12 billion since work began. According to Tarek El Molla, Egyptian Minister of Petroleum and Mineral Resources, there are good opportunities for explorations on land and at sea in order to increase oil and gas reserves.

In a second attempt, NASA wants to launch a new moon rocket

Despite the lowest unemployment since 1974, the UK jobs boom is fading

India is a world leader in sugar production and export