In a report published today by Bloomberg, Wall Street analysts disputed Elon Musk’s claim that Tesla Inc. would one day surpass Apple Inc. and Saudi Aramco in valuation. In an article by Bloomberg, the electric-vehicle maker reported poor third-quarter results, missing revenue and margin estimates but beating profit estimates. The company missed revenue estimates for the first time since the third quarter of 2021, according to Bloomberg data. Due to the China and European downturns, Musk said demand was “a little harder” than usual. 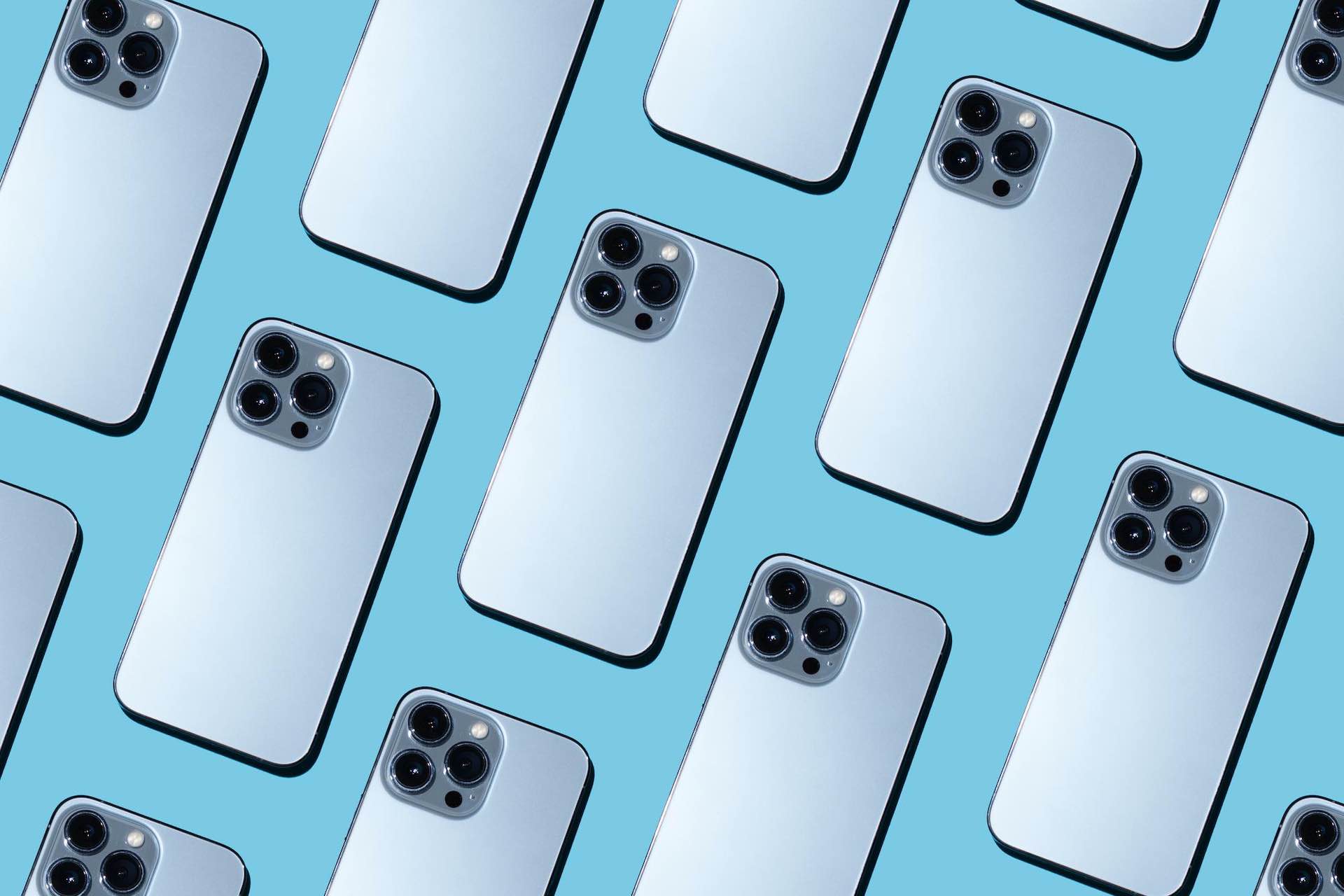 Several analysts lowered their price target on the company on Thursday following the results and cautious demand outlook. Bloomberg data shows that the average price target for the company is US$293, over 40 percent higher than the stock’s closing price on Thursday. Shares of Tesla closed at US$207.28, down 6.7 percent. “Despite lofty unit volume growth expectations, we remain cautious about valuation, and we continue to see material downside risk to our December 2023 price target,” writes JPMorgan analyst Ryan Brinkman.

Tesla, which was briefly part of the trillion-dollar valuation group, has a market capitalization of about US$650 billion. The value of Apple is approximately US$2.3 trillion, while that of Saudi Aramco is approximately US$2.1 trillion. This earnings season, investors are keeping a close eye on discretionary purchases and big-ticket purchases like a car, as the US consumer is squeezed between high inflation and rapidly rising interest rates. Analysts and investors have watched for any signs of a slowdown in demand after Tesla reported third-quarter deliveries below expectations earlier this month.

The risk of demand declines is particularly acute for Tesla because its valuation is heavily reliant on the company’s future growth prospects. In comparison with the S&P 500 Index, Tesla’s stock trades at 49 times its forward earnings. “Considering the volatility of the market, the shares might already be priced fairly, according to BofA analyst John Murphy. Tesla stock is based on a growth-valuation framework in which access to low-cost capital is a key input.

Though global economic turmoil, supply-chain problems, and high raw material prices may weigh on Tesla’s valuation in the near term, analysts largely maintained their longer-term bullish outlook. “In a recession globally, Tesla’s growth and margins may outperform the rest of the industry, Deutsche Bank analyst Emmanuel Rosner asserted, although he lowered the stock’s price target to US$355 from US$395.

Iraq has the largest sulfur reserves in the world