In Nigeria, floods have killed 300 people this year. The situation could worsen as heavy rains and overflowing water from a dam in Cameroon affect 14 Nigerian states, the disaster management agency reports. A meeting of the National Emergency Management Agency (NEMA) was held on Monday to review the flood situation and plan a response. 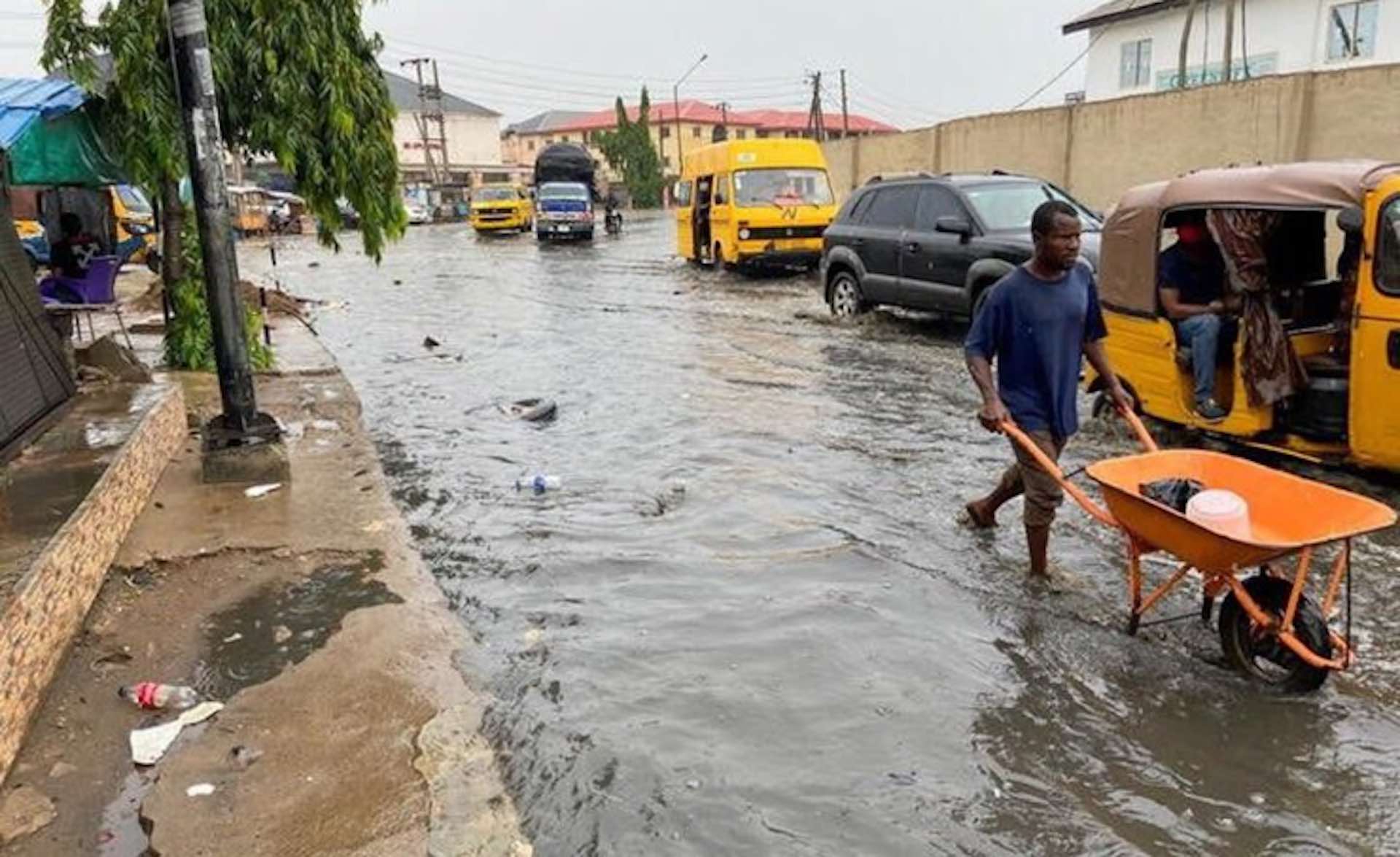 According to NEMA director general Mustapha Habib Ahmed, over 100,000 people have been displaced by flooding since the start of the rainy season. They are now living in temporary shelters. According to Ahmed, Cameroon opened flood gates at its Lagdo dam last week, causing spillover effects which would cause flooding in 14 states, including those in the oil-producing Niger Delta.

Ahmed advised all governments in the frontline states to move communities that are at risk of flooding, identify safe higher grounds for evacuation, and prepare adequate stockpiles of food, non-food items, potable water, hygiene, safety, and security,” he said. There are several parts of Nigeria that are susceptible to seasonal flooding, with coastal states like Lagos at a higher risk.

It was the worst flooding seen in years in northeastern Yobe state following heavy rains experienced since the weekend, officials said on Tuesday. In other states such as Adamawa and Borno as well, there have been flooding as a result of heavy rains that have swept across farms and increased the risk of food insecurity.

Vaccine requirements to enter Canada are likely to be eliminated

Italy swings to the right under Giorgia Meloni as PM