In the latest of a barrage of weapons tests, North Korea fired two short-range ballistic missiles toward its eastern waters on Sunday, a day after it warned the redeployment of a U.S. aircraft carrier near the Korean Peninsula would exacerbate regional tensions. A statement from South Korea’s Joint Chiefs of Staff said it detected two missile launches between 1:48 a.m. and 1:58 a.m. from Munchon, which is located on the east coast of North Korea. In close coordination with the United States, South Korea’s military has boosted its surveillance posture. 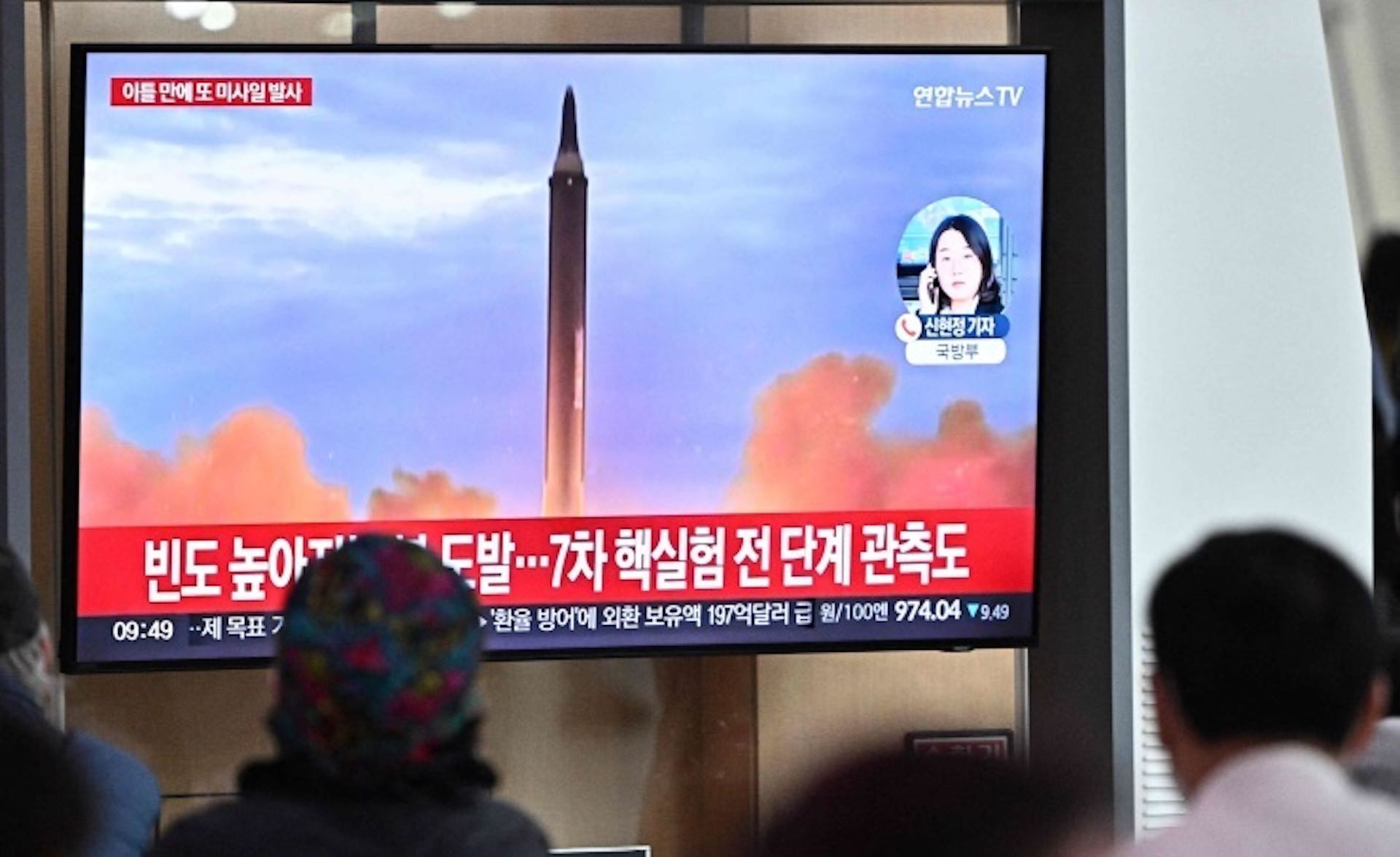 Toshiro Ino, Japan’s Vice Defense Minister, confirmed Pyongyang’s nuclear testing activities, calling them “absolutely unacceptable” as they threaten regional and international peace and security. It is possible that these weapons are submarine-launched ballistic missiles, according to Ino. “We are still analyzing details about the missiles, including the possibility that they were launched from the sea,” Ino said. It is more difficult to detect missile launches from a submarine, so North Korea’s development of such an ability would be alarming for its rivals. North Korea was believed to have last tested a missile launch from a submarine in May.

US slaps terrorism sanctions on two companies and accountants in Lebanon