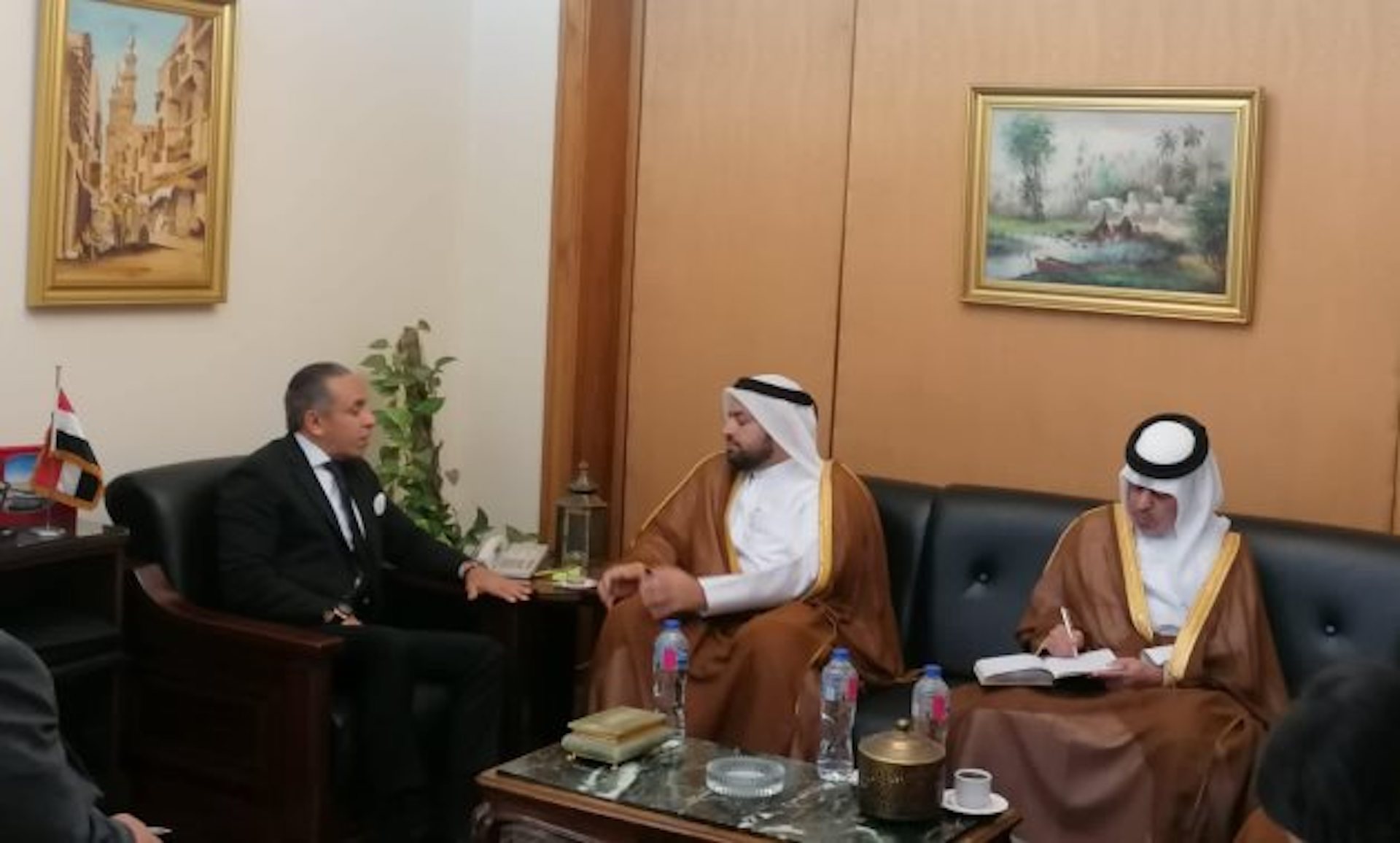 The two sides discussed ways of boosting bilateral relations, the statement said. Topics of mutual interest and regional issues were also discussed. In January last year, during the 41st GCC summit in Saudi Arabia, Cairo and Doha restored diplomatic relations by signing the Al-Ula reconciliation agreement between Qatar and the Gulf states.

A rift between Qatar and the quartet of Egypt, Saudi Arabia, United Arab Emirates, and Bahrain was resolved by the agreement. Egyptian and Qatari officials have since held rounds of bilateral talks to enhance their bilateral ties. In addition, Egyptian President Abdel Fattah El-Sisi has met numerous times with Emir of Qatar Tamim bin Hamad Al Thani, the last of which was in February on the sidelines of the opening ceremony of the 24th Winter Olympics in Beijing.

After Egypt and Qatar severed ties in 2017, both leaders met for the first time in more than four years on 28 August 2021. The two sides met on the sidelines of the conference Baghdad Cooperation and Partnership. In Glasgow, they met for the second time on the sidelines of COP26. Emir Tamim was invited to visit Egypt as soon as possible by President Sisi on June 15, 2021, according to a statement by the Egyptian Ministry of Foreign Affairs.

Italy swings to the right under Giorgia Meloni as PM

A new Secretary General is appointed by the European Parliament