The Information & eGovernment Authority (IGA) released its foreign trade report for January 2022, which covers data on the balance of trade, imports, exports (national origin), and re-exports. In January 2022, imports reached BD449 million, a 10% increase over BD409 million for the same month in the previous year. Sixty-eight percent of imports were from the top ten countries, while 32 percent came from the other countries. 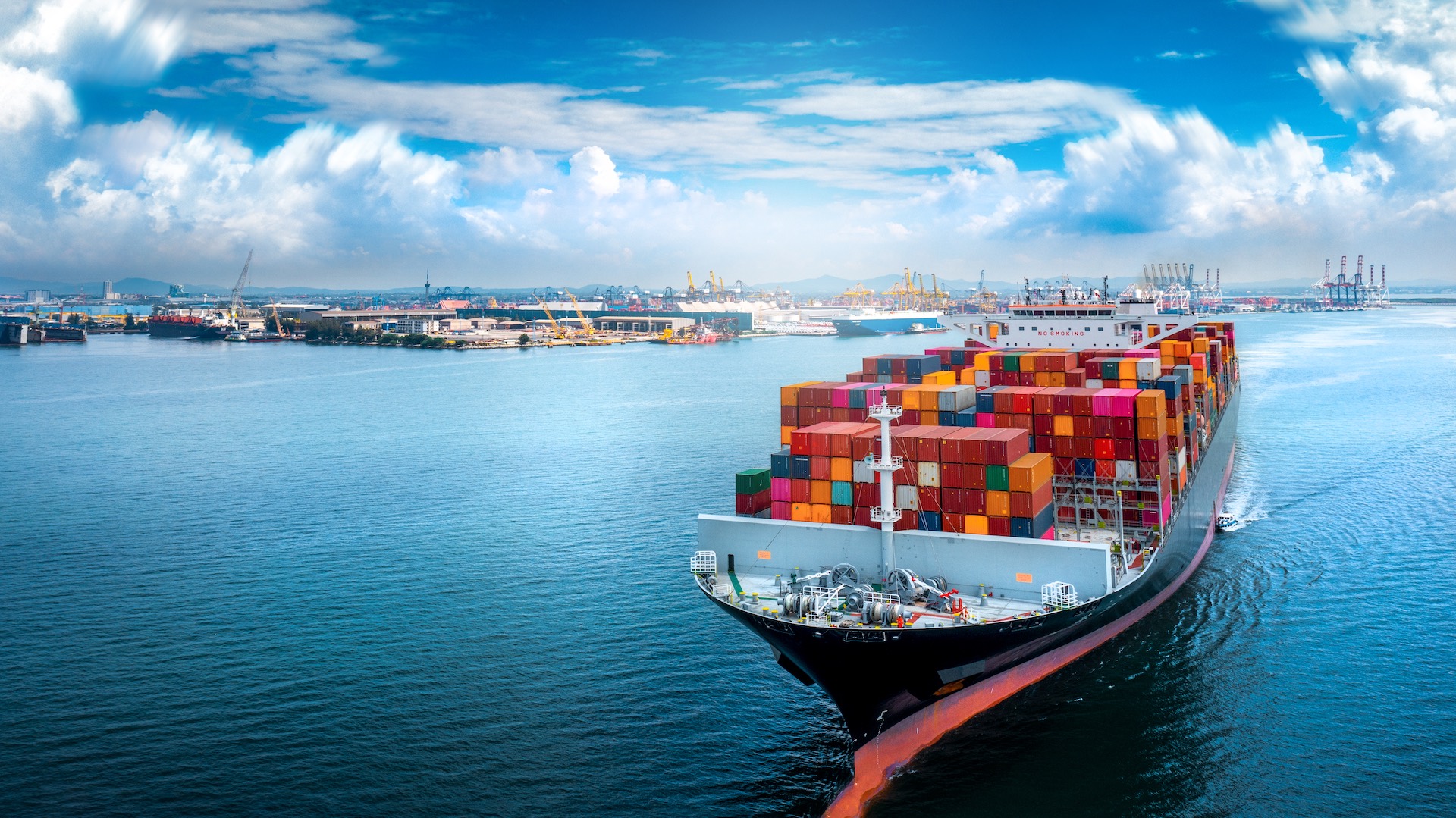 The report shows that China is the leading supplier to Bahrain, with a total import of BD73 million. This is followed by Australia with BD40 million, and then the United Arab Emirate with BD38 million. The top product imported into Bahrain was non-agglomerated iron ores with a total value of BD34.64 million, followed by aluminum oxide with BD34.61 million and four-wheel drive cars with BD12 million.

The Kingdom of Saudi Arabia was the top importer of Bahraini exports of national origin, importing BD70 million from Bahrain. Meanwhile, the United States ranked second with BD69 million and the United Arab Emirate ranked third with BD30 million.

Compared to January 2021, re-exports totaled BD54 million in January 2022, an increase of 3%. 90% of the re-exported value came from the top 10 countries, while the remaining 10% came from the remaining countries. Saudi Arabia topped the list with BD18 million, United Arab Emirate was second with BD12 million, and Singapore third with BD7 million.

The most re-exported product from Bahrain was a portable digital automatic data processing machine with BD4.1 million, followed by four-wheel drive cars with BD3.8 million, and gas turbine parts with BD3 million. A deficit of BD8 million, the difference between exports and imports, was recorded in January 2022 compared to BD156 million for the same month last year, an improvement of 95% on the trade balance.

Large round of layoffs is underway at Goldman Sachs